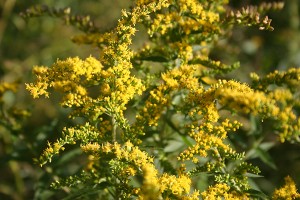 It’s that season again, when a young plant’s thoughts turn to pollen — making an estimated 60 million people in the United States miserable.

While farmers and gardeners have greater exposure to seasonal allergens, they also have great tools to prevent and treat its symptoms: fruits, vegetables and medicinal plants.

If you know of seasonal trigger for your allergies, approach that season like an athlete preparing for a big sporting event by getting into shape. Starting four to six weeks ahead of the season with your garden’s tools can make a big difference when the pollen strikes.

Your body is on high alert during allergy season, so everything you do to minimize physical stressors can help. For example, many very common foods are also common allergens — things like wheat, dairy, soy and corn. Sugar and caffeine also work your body harder. And saturated fats, especially from meats, can be tough on the liver.

While you may not notice symptoms when consuming these, they can lead to a higher baseline level of inflammation. That means you’ll be more reactive to pollens you encounter.

For the weeks before and during your difficult season, focus your diet instead on cleansing spring foods like steamed leafy greens with whole grains. It’s the perfect time for kale, chard and dandelion greens. These are also rich in allergy-busting antioxidants like Vitamin C.

Emphasize soups and herbal teas. If you’re clearing weeds in preparation for planting, remember that many are medicinal. Simple infusions of chickweed or cleavers support the liver and lymphatic circulation, helping reduce allergy symptoms. Or try some bitter dandelion root. It’s extra tasty when toasted.

And make sure you drink plenty of water to keep your body’s eliminatory systems working well. 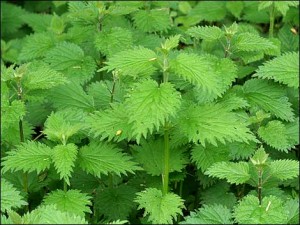 The spring weed, growing in luxurious and prickly stands along streambeds or other low, wet places, is one of the region’s top tools for fighting allergies. The fresh plant’s sting comes from hairs shaped like hypodermic needles filled with a substance similar to histamine, which may be one way it helps folks with hayfever.

Like the other spring greens, nettles (Urtica dioica) are high in anti-inflammatory Vitamin C as well as protein, B vitamins and many minerals. These support both the immune system and the adrenals, reducing your body’s reactivity. Nettles also are mildly drying — great news generally in the Northwest and even better when the waterworks won’t stop. Nettles make a great addition to soups and stews, and after light steaming make a fabulous pesto.

To make a tea, put one ounce of fresh or dried nettles in the bottom of a quart jar, cover with boiling water and let it steep for four hours or longer. Drink throughout the day.

Some practitioners prefer the freeze-dried capsules, which preserve some of the constituents believed to be most effective for allergies. Two to four caps three times daily helps many people.

A tincture of nettles and dandelion root taken thrice daily is another good way to prepare for allergy season. Add eyebright (Euphrasia officinalis) if problems arise when the pollen comes out.

One of the most potent anti-allergy prescriptions is quercetin, a constituent found in foods including onions (especially red ones), leafy greens, citrus, apples, broccoli, and many berries (including the nitrogen-fixing sea buckthorn, Hippophae rhamnoides). And here’s a case where organic is definitely better: A 2007 study published in the Journal of Agricultural and Food Chemistry found that organic tomatoes had 79 percent more quercetin than conventionally grown ones.

Quercetin works by reducing inflammation. People take up to 1,800 mg of the purified product daily in capsules to relieve acute symptoms.

4. The dope on honey

Many people tout raw honey or bee pollen as a cure for seasonal allergies. Some researchers have found certain varieties to be high in quercetin, which may account for some of the effect.

But I’m not a big fan of honey for this purpose, and in fact have seen it actually worsen symptoms — sometimes dramatically. This observation is supported both by scientific research and experienced practitioners, including renowned herbalist Michael Moore.

The idea is that taking honey is like getting a vaccination to local pollen species. But if you are very reactive, physiologically the exposure just gets more immune cells primed to release histamines and leukotrienes (the chemicals that make you feel lousy) when the pollen exposure occurs.

The bees often feed from flowers other than the ones that cause allergies, or conversely may expose you to new allergens, giving your body one more thing to react to.

The most important things, of course, are always eating a rainbow of vegetables, drinking plenty of water, getting sunshine and regular exercise. Add a few spring powerhouses from your garden and flowers can be your friends again.

A version of this story originally appeared in In Good Tilth. 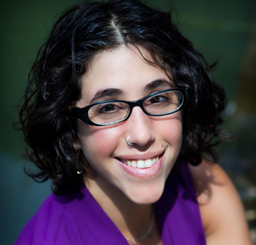 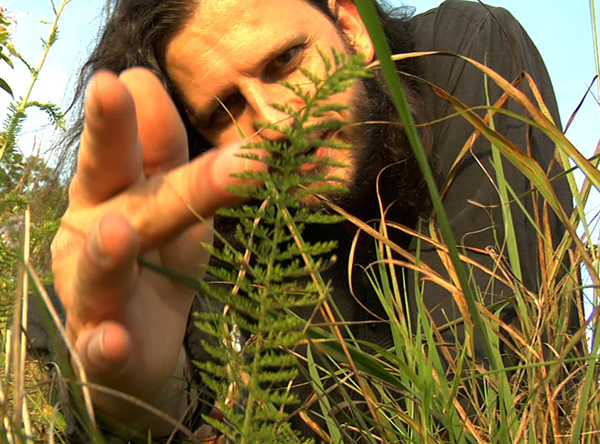